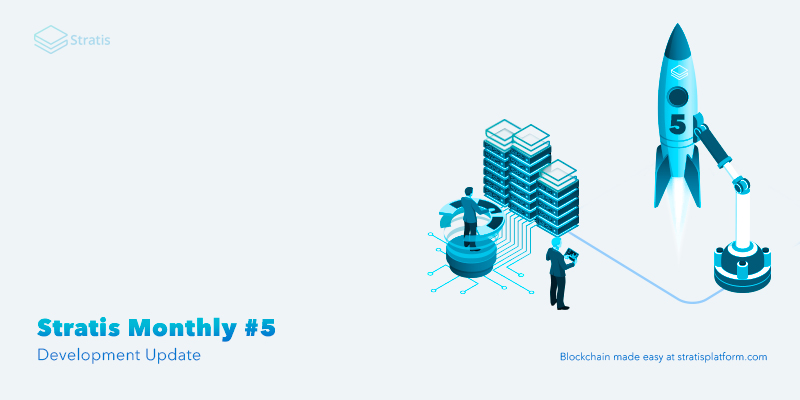 A total of 53 commits were made during the month of June, this encompassed 131 file changes and 4,217 additional lines of code.

A total of 53 commits were made during the month of June, this encompassed 131 file changes and 4,217 additional lines of code. A summary of the key developments can be found below.

In addition to the development of the platform, the business development team have been busy engaging with prospective clients and organizations within the blockchain space.

Stratis is playing its part in the debate on the development of blockchain technology and the wider market. We are working with International Data Corporation (IDC), a global provider of market intelligence and advisory services for the technology market.

Many of the world’s largest enterprises use input and advice from IDC to make technology buying decisions and formulate strategy. Stratis is a member of IDC’s Research Innovation Council on blockchain, where it contributes alongside some of the technology sector’s best known and most innovative companies.

According to a report earlier this year from IDC, Worldwide Semiannual Blockchain Spending Guide, worldwide spending on blockchain solutions is forecast to be nearly $2.9 billion in 2019, an increase of 88.7% from the $1.5 billion spent in 2018. IDC expects blockchain spending to grow at a robust pace over the 2018-2022 forecast period with a five-year compound annual growth rate (CAGR) of 76.0% and total spending of $12.4 billion in 2022. 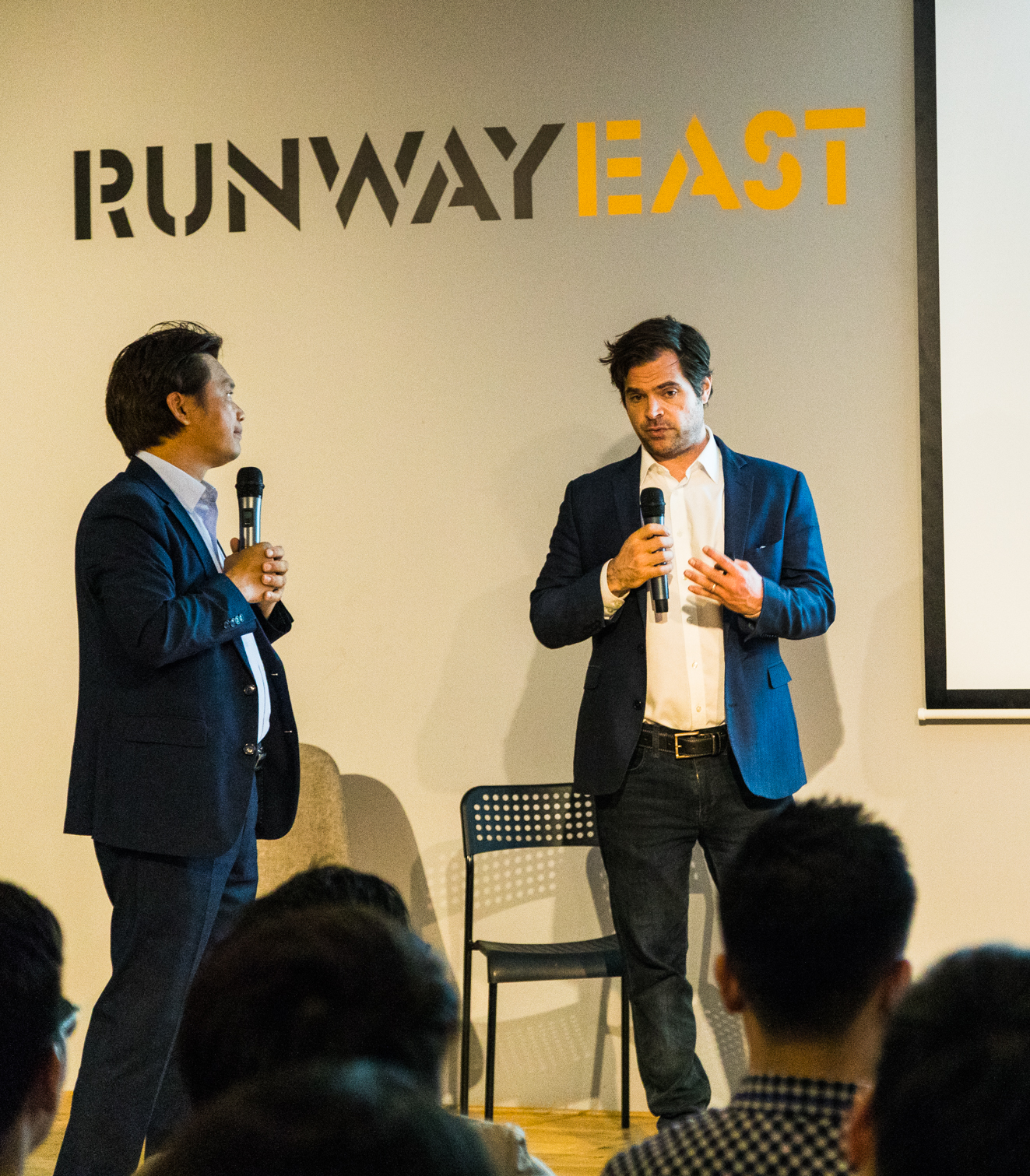 South Korea is a hot spot for DLT technologies and this was a valuable opportunity for us to showcase our products and services in front of one of Asia’s most influential financial services groups.

We are also discussing future opportunities to present to similar trade delegations from major businesses in sectors such pharmaceuticals, healthcare and financial services.

With the launch of our Cirrus Sidechain Masternodes this month, it will now be easier, cheaper and faster for developers to build DLT and Smart Contract functions bespoke to their business needs. Stratis is committed to making it easy for businesses to adopt blockchain solutions and we believe our technology can greatly benefit large enterprises and financial services companies as well as government organisations whose systems operate within Microsoft’s .NET framework.

To keep up with the latest thinking on the impact of blockchain, Stratis is participating in the All-Party Parliamentary Group (APPG) on Blockchain. We have attended evidence sessions at Westminster to gain insights from contributors from all corners of the industry.

The APPG states that its mission is: “To ensure that industry and society benefit from the full potential of blockchain and other distributed ledger technologies (DLT) making the UK a leader in blockchain/DLT’s innovation and implementation.”

Sessions this year have looked at blockchain and finance, the creative industries, next-generation services, healthcare, energy and environment. Members of parliament, government officials and industry leaders attended the sessions and have been presented demonstrations of real-world blockchain applications designed to educate policymakers.

As blockchain is becoming increasingly mainstream, it is vital that the benefits of the technology are highlighted to government organisations and businesses and we look forward to contributing to the APPG in the future.

Stratis was recently listed in the European Union Blockchain Observatory and Forum. The project was launched in 2018 to accelerate blockchain innovation and the development of the blockchain ecosystem in the EU and to help cement Europe’s position as a global leader in this transformative new technology.

Its mission is to monitor blockchain initiatives in Europe, produce a comprehensive source of blockchain knowledge, create a forum for sharing information and opinion and make recommendations on the role the EU could play in blockchain.

Observatory and Forum partners include ConsenSys, the University of Southampton, the Knowledge Media Institute at the Open University, University College London, and the Lucerne University of Applied Sciences.

Stratis is listed on the organization’s website as an open source project, multinational in scope, with a long-term vision to develop blockchain technology in C# on Microsoft’s .NET framework.