The Stratis Blockchain utilizes Staking to secure the chain, which is known as Proof-of-Stake. This is in opposition to Proof-of-Work mining which is infamous for its high electricity usage. The process of Staking requires a ‘Miner’ to stake their STRAX Tokens to gain the right to produce a block. On a Proof-of-Stake blockchain, those staking the most coins are more likely to get a chance to create blocks and are the least likely to want to affect the blockchain negatively. The more coins a miner stakes, the greater the interest of the miner in maintaining the blockchain. Under Proof-of-Stake, miners only need to check their staked coins to see whether they can produce a block rather than systematically attempting to solve a cryptographic puzzle using all the computing power they can muster, resulting in astronomical energy efficiencies.

Staking STRAX is a simple process, which anyone who has a wallet and owns some STRAX can do. Staking your STRAX Tokens can return you 11% APY, on average, whilst also helping to further secure the Stratis Mainchain.

Staking STRAX is a simple process, which anyone who has a wallet and owns some STRAX can do. Staking your STRAX Tokens can return you 11% APY, on average, whilst also helping to further secure the Stratis Mainchain.

Staking is essential to the Proof of Stake consensus mechanism used on the STRAX Blockchain. Blocks are verified and mined by network participants who are willing to set aside a portion of their tokens, effectively freezing them so they cannot be spent. In return, these participants are granted the right to verify transactions and earn bonuses paid in tokens. The larger the number of tokens a participant is willing to stake, the greater the chance they will be selected to mine the next block and earn the associated reward. While tokens are being staked, they are frozen in a wallet. If the wallet is connected to the blockchain network, it is referred to as a hot wallet. Such an arrangement incurs a level of risk as the wallet is effectively exposed to the internet and therefore susceptible to attack. Conversely, if the wallet stores tokens offline (as is possible in the Stratis wallet, a hardware wallet, or even a paper wallet), it is known as a cold wallet and the staking process is referred to as “Cold Staking”. Cold Staking is inherently safer than staking in a hot wallet since tokens are not susceptible to online attacks while held in an offline wallet. 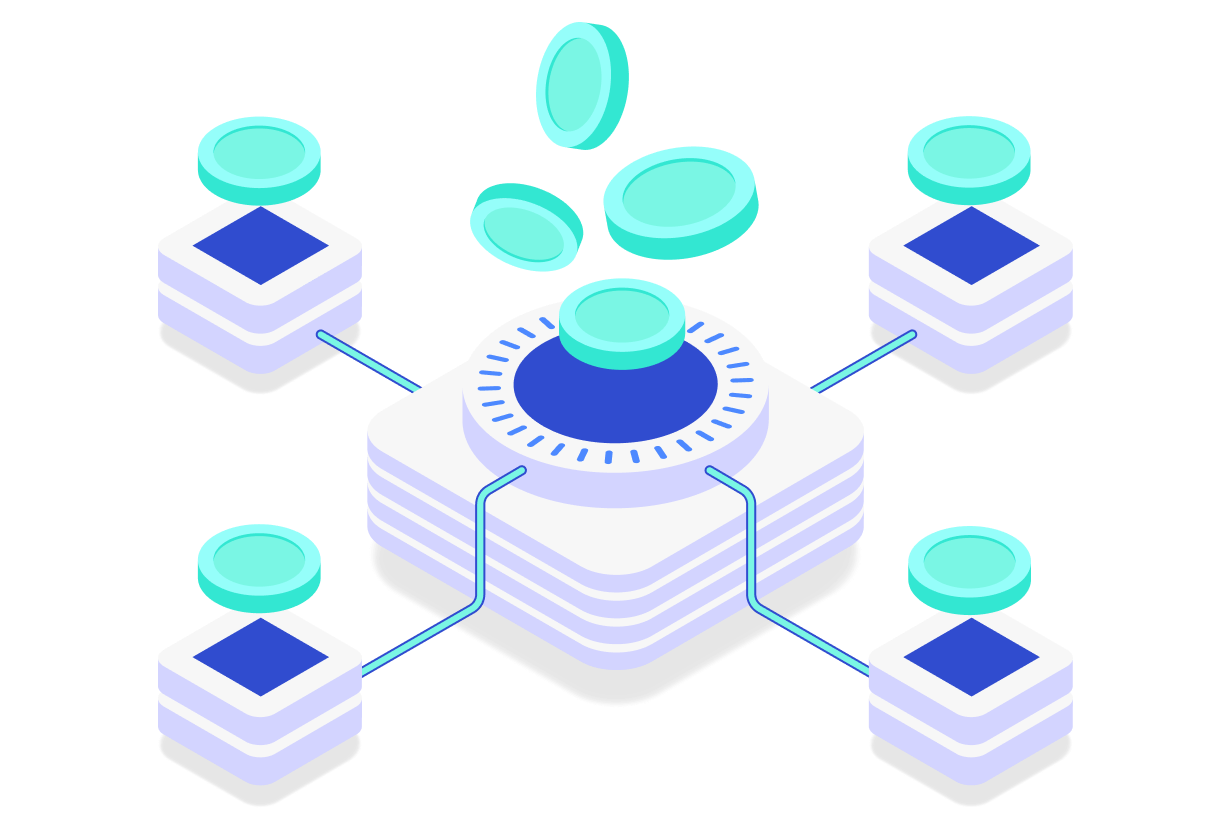