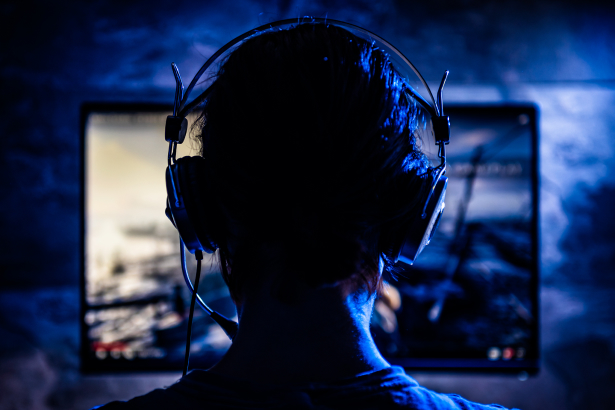 What is the Stratis Unreal Engine SDK?

The Stratis Unreal SDK provides a wrapper around Stratis Blockchain Technologies. It enables seasoned Unreal Gaming Developers to utilize blockchain technology and integrate features such as NFTs, Tokens and genuine trustless interaction. Blockchain ushers in a new landscape for game developers, enabling their users to own in-game assets, such as weapons and avatars, and trade them on their terms through NFT Marketplaces, such as the commission-less Stratisphere marketplace.

The Unreal Engine is the gaming engine that sits behind some of the worlds most popular games, such as; Fortnite, Borderlands, Gears of War and the BioShock series.

The Unreal Engine SDK allows the STRAX Token to be used in game creation as well as the InterFlux Hub, opening up a world of possibilities through Stratis Smart Contracts written in C#. The Stratis Academy offers detailed tutorials and guides to get you started using the Stratis Unreal SDK. Embark on your Blockchain integration journey today by following the Interacting with Stratis Smart Contracts tutorial. 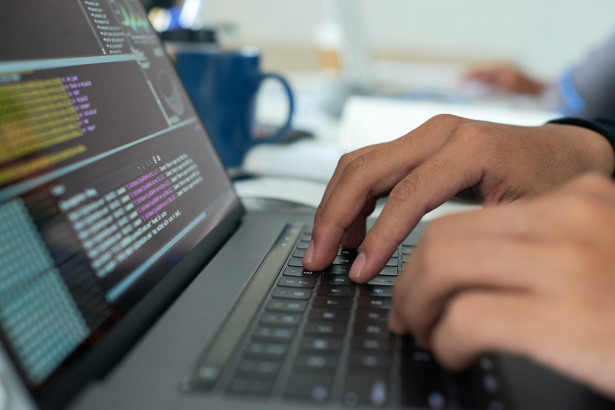