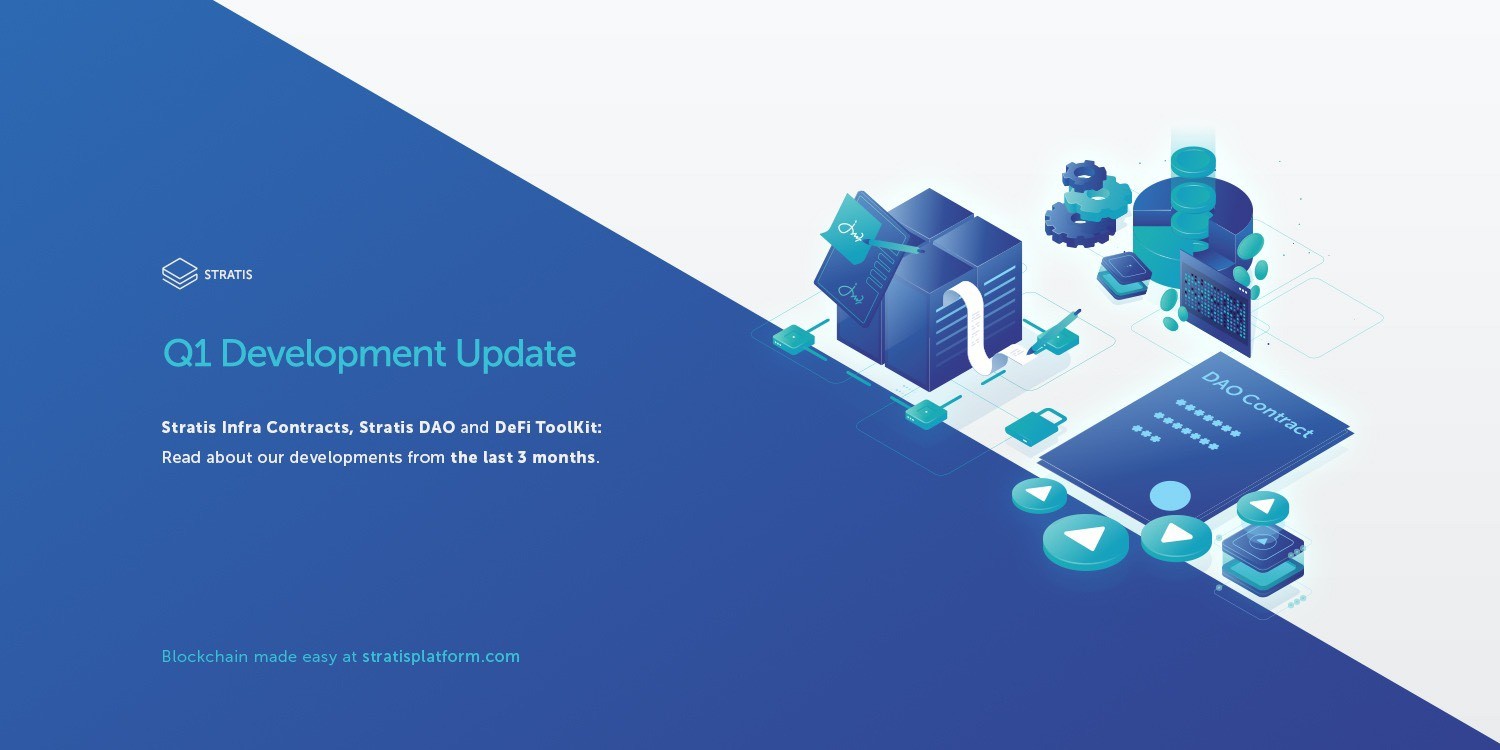 Stratis is pleased to provide an update on the development activities that have taken place over the past 3-Months. It’s been an exciting time for Stratis, with the launch of the STRAX Blockchain enhancements, to the announcement of a 7-figure investment from Alphabit, a billion USD AUM fund and one of the world’s first regulated digital asset investment funds.
The below update encompasses the deliverables Stratis committed to developing and delivering within the first quarter of 2021.

The development and support of Stratis Infra Contracts enable Stratis to deploy changes and enhancements to the Stratis mainchain without the need for intrusive low-level code changes. In a nutshell, Infra Contracts’ implementation allows whitelisted contracts to be executed on the Stratis Mainchain.

The Stratis mainchain is based upon the architecture of Bitcoin, arguably the most secure blockchain known to date. As a result, there is limited scripting ability, as this was not the intention behind the Bitcoin architecture’s design decisions. As a result, there are some limitations on the levels of decentralization that can be achieved when leveraging the Stratis Mainchain—using the InterFlux Hub as an example, although a high level of decentralization is already achieved, the introduction of an ‘InterFlux Infra Contract’ on the Stratis Mainchain, provides an ability to grow and scale the InterFlux Hub exponentially.
Stratis Infra Contracts is deployed on the Stratis testnet Mainchain and is undergoing testing before targetting a release on the Stratis Mainchcain. The source-code for the Infra Contracts development can be viewed here.

The Stratis Decentralized Autonomous Organization is now available, enabling developers and teams to put forth proposals for funding the development of products and features utilizing Stratis Blockchain Technologies.

A Focus on DeFi

The STRAX Token launch incorporated several feature improvements and introduced new and innovative functionality. The implementation of ‘Dynamic Membership’ on the Stratis Smart Contract Sidechain laid the foundation for a genuinely trustless and decentralized governance model. This crucial development has enabled over 130 unique Masternodes to participate in block validation, further increasing decentralization levels on the network and removing any essence of bias. These changes were essential in priming the network for other decentralized autonomous functionality while also creating a vast global self-validating network. The group of 130+ Masternodes grows weekly and represents what is known as the ‘InterFlux Hub’, an interface into multiple blockchains, providing interoperable functionality in a trustless manner.

Proposals submitted to the Stratis DAO can be reviewed and scrutinized by all; however, one of the InterFlux Hub members’ roles is to vote in-favour or opposition to any proposals put forward, thus removing control from any single entity or organization. Stratis’ InterFlux Hub members form the governing council for all on-chain submitted proposals. Akin to the Smart Contract governance in-place to approve Smart Contracts’ execution in C#, removing risks associated with deploying smart contracts containing vulnerabilities or well-hidden backdoor functionality.

Stratis is excited to provide a decentralized fund, enabling developers worldwide to pursue their goals without significant sacrifice and enabling the transition of an idea to a reality. Furthermore, Stratis’ consultancy services and core development team remain on-hand to collaborate where necessary, supporting those developing solutions with Stratis Blockchain Technologies. If you’re interested in creating a proposal, becoming an InterFlux Hub member or want to immerse yourself in the Stratis community, be sure to join our Discord Server.
The DAO Contract, written in C#, can be found here; and is currently in a review phase, ensuring the contract is publicly audited before its deployment within a live environment.

After speaking with several existing DeFi projects and a number of DeFi protocol developers, Stratis has opted to provide a robust toolkit to enable further development of DeFi use-cases utilizing Stratis Blockchain Technologies.
This approach has already seen the start of Cirrus’s rebranding to InterFlux and will incorporate a plethora of new features that will significantly aid the development of additional DeFi solutions. Stratis has already begun building out the DeFi Toolkit, providing highly-available infrastructure capable of broadcasting transactions to the InterFlux chain, providing needed services that enable the utilization of tools such as MetaMask, but built with Stratis Blockchain Technologies. In addition, the development of an interoperable fee poller allows accurate and dynamic fee determinism for networks that are supported within the InterFlux Hub.
Many more epic features are set to be introduced to Stratis’ DeFi Toolkit and will be announced within due course.

Full support for the STRAX Token has now been introduced to the STRAX Mobile Wallet. The STRAX Mobile Wallet app enables users to store their STRAX in a non-custodial manner, meaning the STRAX stored in the wallet is genuinely owned by the user and not by a third-party. The source is now code-complete, and mobile application packages will follow next week. The mobile application and relevant back-end services can be reviewed here. 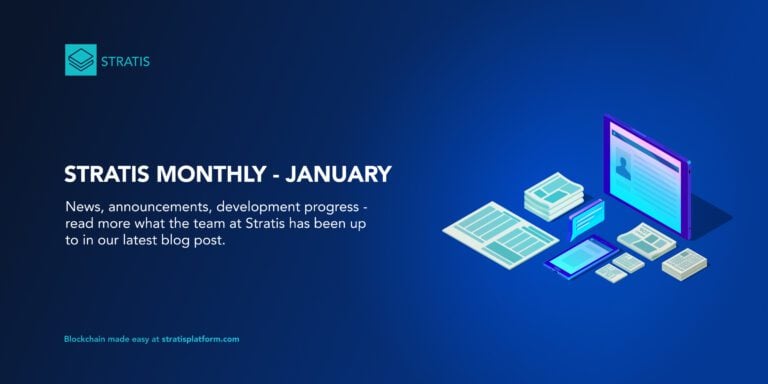 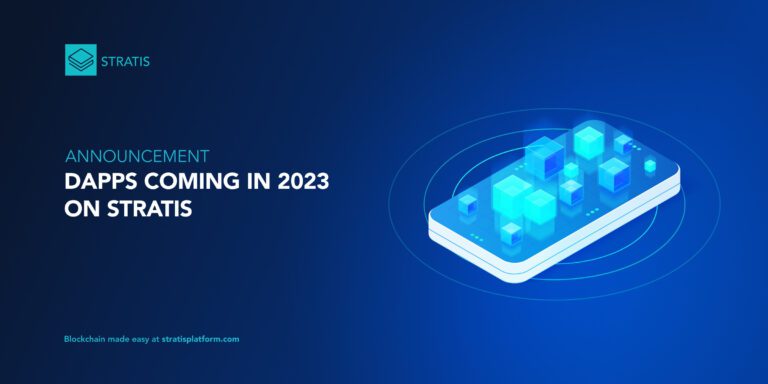 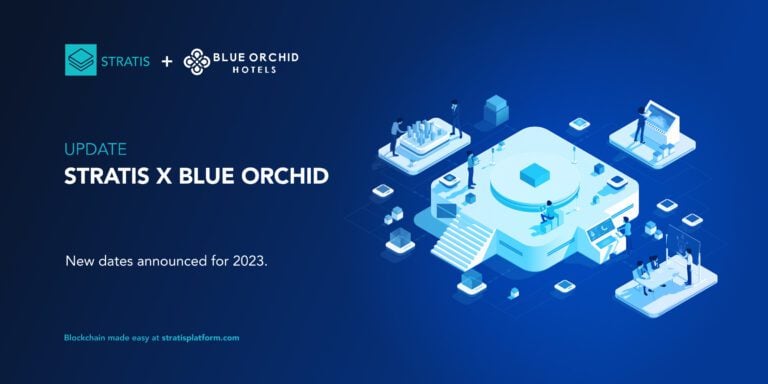 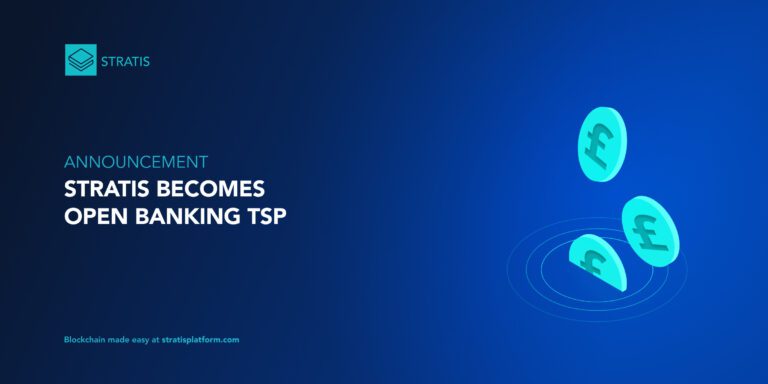 Previous
Stratis Decentralized Accelerator
Next
The launch of wSTRAX