The ICO funding model became hugely popularized in 2017, raising over $10B, primarily due to a significant uptake in up and coming projects utilizing the ICO model to fund their project aspirations. Stratis was certainly no different and performed their ICO in June 2016, raising just shy of 1000 BTC enabling the development of the Stratis Platform and Technologies that are readily available today. In 2018 the ICO Funding Model trend continued, with over 2000 ICO’s concluding; however, a new term coined in 2018 was STO, a Security Token Offering. An STO defined a similar funding model to that of an ICO but was developed with regulatory body adherence in mind, to ensure compliance with the Securities and Exchange Commission.
Fast-forward two years, and it is clear that ICOs are not as prevalent as they once were in previous years. Instead, a blockchain-based funding model geared toward accommodating traditional practices has continued to evolve from the initially coined term STO. With conferences explicitly focusing on the utilization and adoption of STOs and promoting collaborative innovation, the future for STOs unquestionably looks bright. Furthermore, regulatory bodies and specific governments have now begun to make amendments to embrace and leverage technological advances achieved through the use of STOs. Such modifications to regulations make it possible for securities to become digitized, superseding the somewhat aged physical paper certificate process. The endorsement of STOs from regulatory bodies unleashes a wealth of benefits for organizations; such benefits include:

Stratis is all too aware of the benefits associated with blockchain-based crowd-funding, especially STOs and the power of digitizing non-fungible assets. Over the past months, Stratis has been quietly building an Asset Management Toolkit, geared to cater to those seeking to leverage the power of blockchain-based technology and the digitization of physical assets. Stratis has built and incorporated features necessary to gain approval from regulatory bodies in the United States through its partners’ progress with the Securities and Exchange Commission. The platform, paired with Stratis’ expertise in blockchain technologies, enables Stratis to provide a truly unique platform that delivers on the requirements set forth from both a regulatory standpoint and a user-experience point of view.
In addition to Stratis’ development of their functional STO Platform, Stratis has also packaged and delivered a claims-based Self-Sovereign-Identity solution. The Stratis STO Platform already comes with native Stratis Identity 2.0 integration, providing a genuine blockchain-based platform; removing user management requirements in an external database; everything is accomplished on-chain utilizing Stratis’ Blockchain Technology. Stratis Identity 2.0 delivers a full end-to-end solution for decentralized authentication and authorization. Of course, Stratis’ Identity 2.0 also adheres to the OAuth 2.0 and OIDC standards to ensure simplicity when integrating into third-party services for both authorization and authentication. Essentially, it is an IAM (Identity and Access Management) on the blockchain. Users can seamlessly sign in to various applications and websites using Stratis single sign-on the server without using passwords. They can also obtain and present claims about their identity enabling decentralized identity management. Personally identifiable information (PII) is not stored in third-party databases and managed only by the individual owning that information.
Stratis is always intent on providing solutions that ease digital transformation, and as a result, Stratis has officially released its STO Platform source-code on its GitHub organization. Thus, enabling anyone to leverage the platform immediately without any interaction with Stratis; however, as expected, Stratis is always available to provide support and advisory services. Stratis is the first to do this; offering a platform, free of charge, enabling both established businesses and start-ups with the ability to leverage a proven platform.
The Stratis STO Platform is immediately available with source-code being made available on their GitHub page below.
https://github.com/stratisproject/STOPlatform 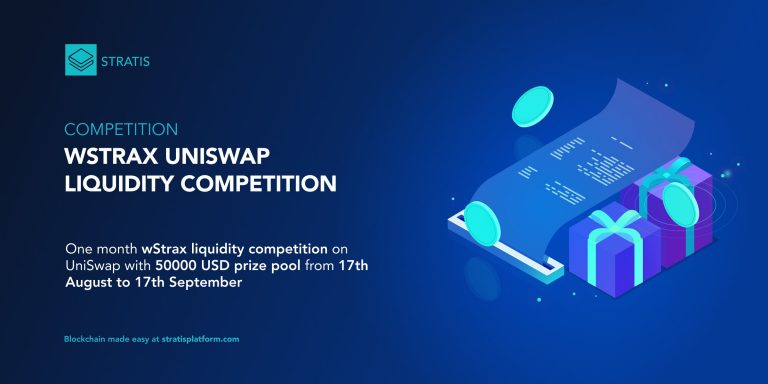 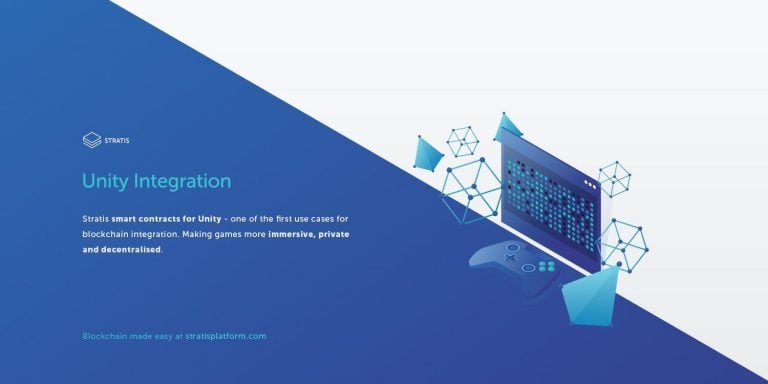 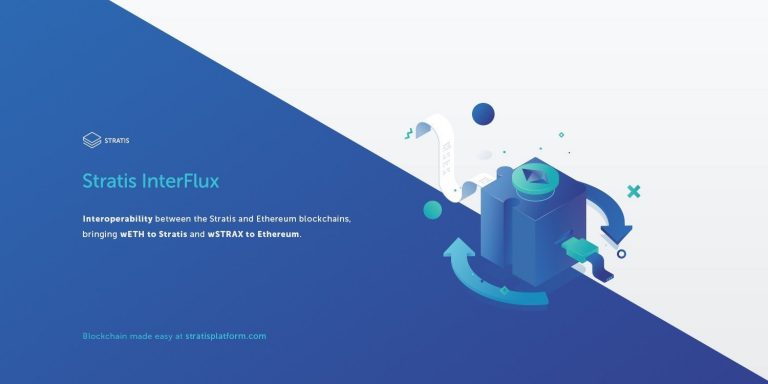 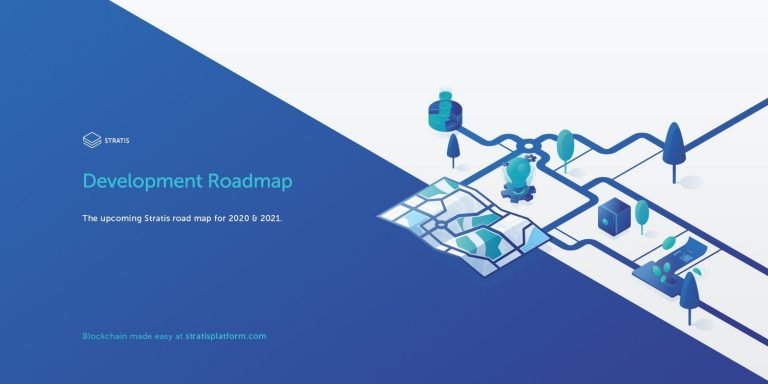