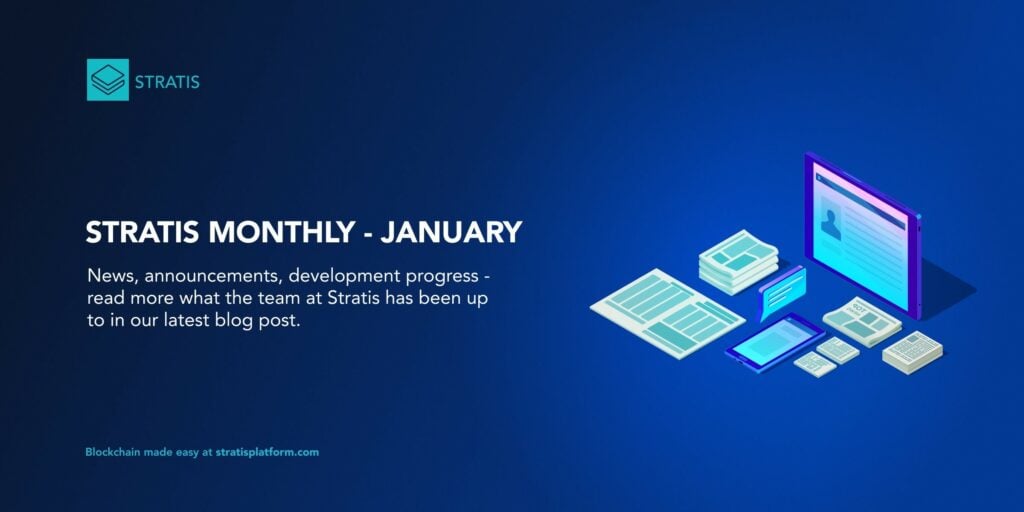 The final month of the year was a busy one for Stratis and the community as we worked to advance several exciting projects, including the launch of a second Stratis R&D center at a leading institution in technology education in India. Stratis’ first Decentralized exchange, Opdex, also released its $ODX governance token.

2021 was very significant for Stratis. We saw new applications being built in areas like DeFi, NFTs and blockchain gaming in particular. The team and community is delivering important infrastructure like the Stratisphere NFT platform and Opdex DEX that are beginning to drive an explosion in new uses cases for Stratis.

In combination with new applications coming online with funding from the Stratis Decentralized Accelerator, we’re confident 2022 will be an even bigger milestone. We wish everyone in our community a Happy New Year!

In December, Opdex announced its DeFi token $ODX will be released on Stratis in January. The Opdex governance token is deployed on Stratis’ Cirrus sidechain and can be used for purposes such as liquidity mining and DeFi staking. The $ODX token aims to resolve the issues that arise as a result of low liquidity by ensuring constant liquidity mining of $ODX which is built on an autonomous governance smart contract and voting system.

Watch this space for the release of $ODX in January!

Just before Christmas, blockchain game ‘Dawn of Ships’ shared a glimpse of the several types of ships that users will be able to command in the game’s final release. Each part of the ship will be customizable, with users able to alter the appearance of their vessel either with the parts earned through playing or with parts traded on the Stratisphere NFT marketplace.

Also in this update came the announcement of the core gameplay loop of Dawn of Ships, which means that users can now see exactly how they’ll be immersed in the pirate’s life through the game. Dawn of Ships begins with a decision between a raid or a fight, and each subsequent decision will result in expended energy and an increase in the ship’s durability.

Looted rum won through raids can be used to re-energize the crew, advance them to new levels of speed and efficiency, or recruit more members to the cause. Gold gained through winning battles can be used for ship repairs, levelling up to stronger vessels, and adding new upgrades and features. Once the rum or gold has been spent, the player can move onto their next target in a quest to dominate the seas.

The countdown to take-off to the Stratisphere is almost over. This month, Stratis announced the official launch date of its NFT platform, Stratisphere. The platform includes a new wallet that makes it simple to mint, store, send and receive NFTs. Users pay absolutely no marketplace fees to trade NFTs on Stratisphere, which we believe to be an industry-first, offering more value to creators and users compared to the 2.5% fees common to today’s dominant NFT platforms.

Daily giveaways, including NFTs like Pudgy Penguins, Lazy Lions, and MekaVerse already have been announced via @StratisphereNFT in the run-up to the launch, so be sure to follow the account to be in with a chance of winning some incredible NFTs.

The Stratis SDK for Unreal Engine was unveiled in December, continuing Stratis’ push into the red hot blockchain gaming sector. Unreal Engine can be used by creators to develop games for most major platforms, including desktop (Windows, Mac, and Linux), mobile (Android and iOS) and consoles (Xbox and Playstation).

The Stratis Plugin for Unreal Engine integrates the STRAX token into game development and expands the scope of game creation through Stratis Smart Contracts in C#. It has now been released for community testing, and we look forward to user feedback.

You can read more about the Unreal Engine Plugin here: https://academy.stratisplatform.com/Developer%20Resources/Unreal%20Engine/unreal-engine-introduction.html

In early December, Stratis and C# Corner launched their second R&D centre at ABESIT College of Engineering in Ghaziabad, India. ABESIT is a leading technological institution, and it’s an honour to be contributing to the education of major players in blockchain’s future through the establishment of this centre.

In December, we announced the Stratis Build Hackathon details with $100,000 in combined prizes for developers building gaming, NFT, DeFi or tooling submissions using Stratis. Review details for a chance to win big and maybe even launch a fully-fledged project in the future https://stratis.devpost.com/

After the success of the first survey Stratis commissioned into NFTs and blockchain, which revealed that 58% of 197 game developers are beginning to use blockchain technology, the second series of findings were released in December. The analysis focused specifically on GameFi, the use of decentralized finance in gaming, and ‘Play-to-earn’, an economic system that applies real-world financial value to games.

This research also reaffirmed that both of these systems are an indubitable part of the future of gaming technology, with 51% of game developers calling the play-to-earn model revolutionary, 47% recognizing potential but saying that it needs development, and just 2% dismissing it as a fad.

You can find out more about the survey, conducted with independent research agency Opinium, here: https://finance.yahoo.com/news/game-fi-play-earn-economic-133100208.html 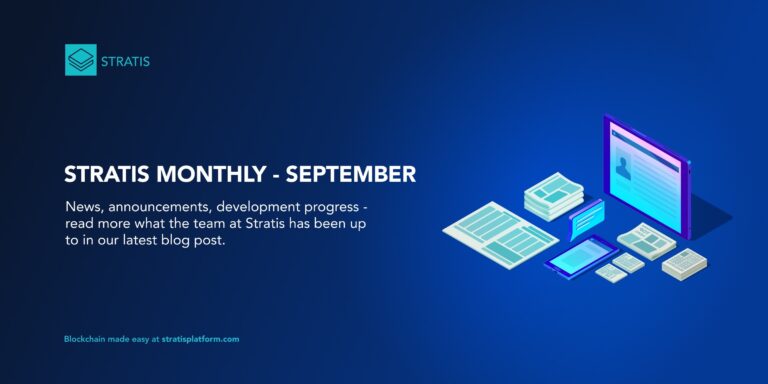 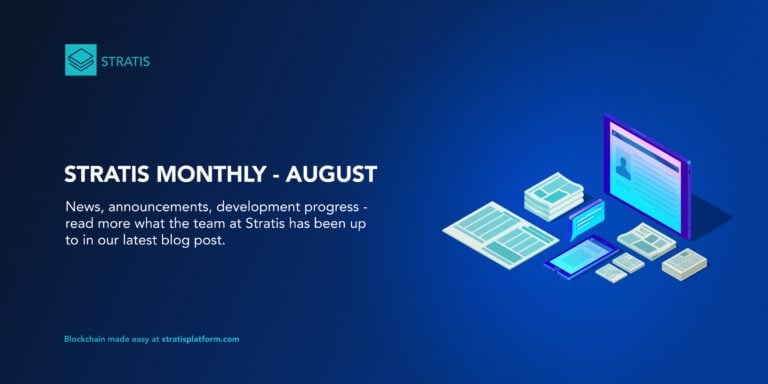 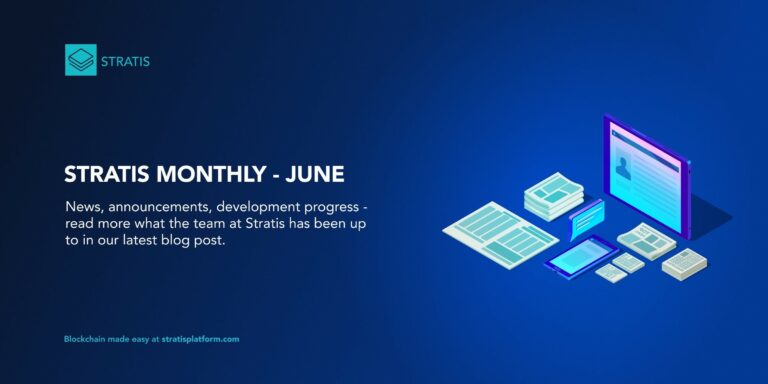 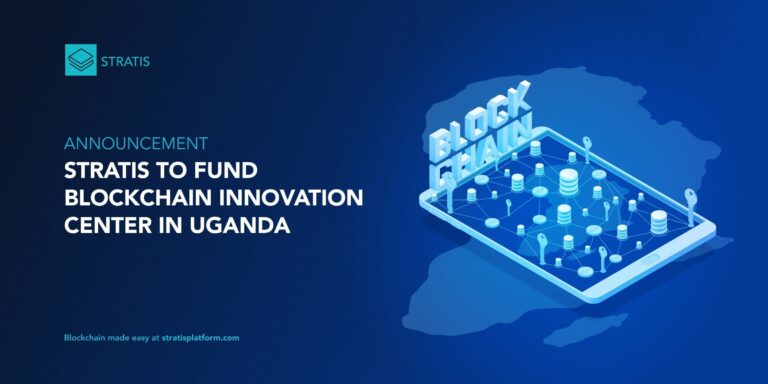