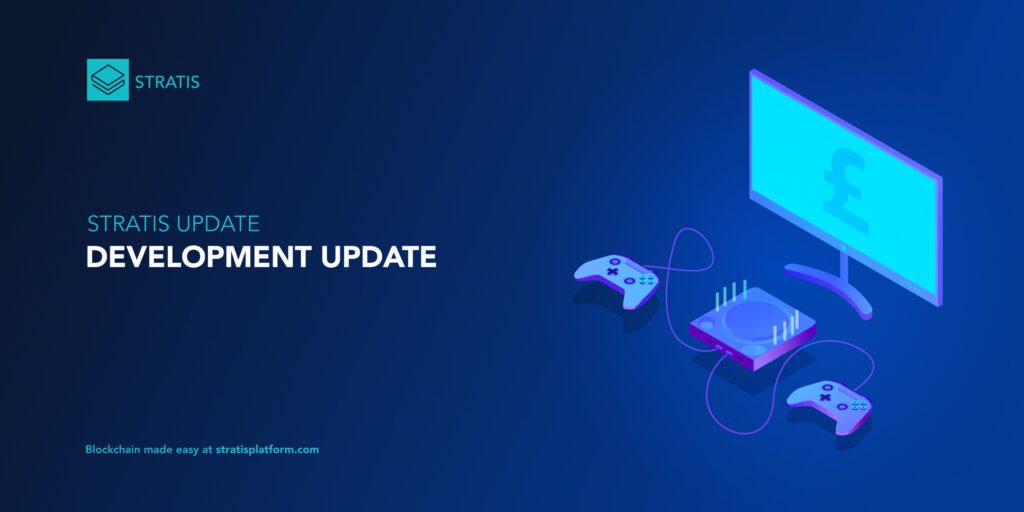 As promised, this blog will provide a sneak peek into the development of some exciting technology that Stratis will be delivering in the coming weeks.

A significant focus on gaming has seen Stratis invest time in developing reference game examples, utilizing their Unity Gaming SDK and various Stratis Smart Contracts in C#. Continuing in the gaming sector, Stratis has also targeted the Unreal Engine, producing an SDK akin to what they have already successfully delivered for the Unity Gaming Engine. This approach spreads the reach of Stratis and enables the engagement of another significant gaming development community. This demonstrates the power of the platform whilst highlighting its readiness for mass adoption.

In addition to the focus within the gaming industry, this blog will also provide an update on the launch of the upcoming NFT Marketplace and will touch on the exciting GBPT Stablecoin.

To enable the continued adoption of Stratis Technologies, Stratis understands that there must be open-source examples that provide a valuable foundation for developers and projects who are new to the Stratis Platform. This ethos has resulted in Stratis dedicating resources to developing two games that will be licensed under the MIT Open Source license.

Red Runner is a 2D Mario-like runner game where the player has to run as long as possible, collecting coins before dying. All accumulated coins are saved between runs. 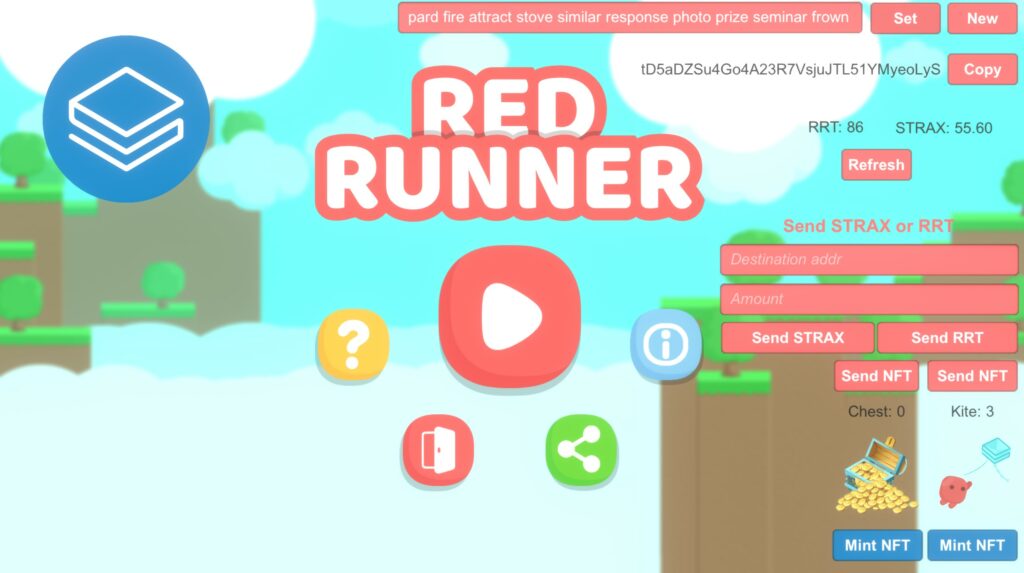 A player is rewarded with RRT (RedRunnerToken) Tokens for setting records such as most coins or longest run. In addition to earning tokens, NFTs can be minted too when reaching milestones within the game. Red Runner, with Stratis Blockchain integration will be available next week!

NFT Knives is an exciting endless one-touch game. You touch the screen to force up the knife to destroy the wood target, avoid other knives and obstacles, collect coins to mint new blades and fight bosses. The game is nearing completion and is set for release next week! 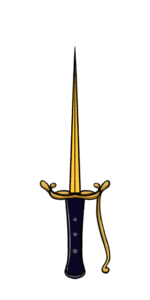 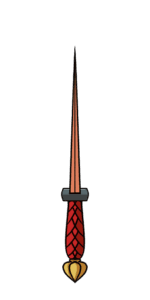 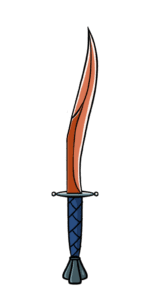 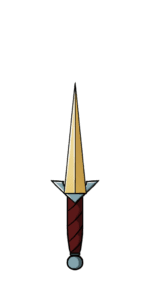 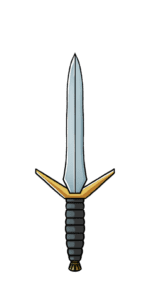 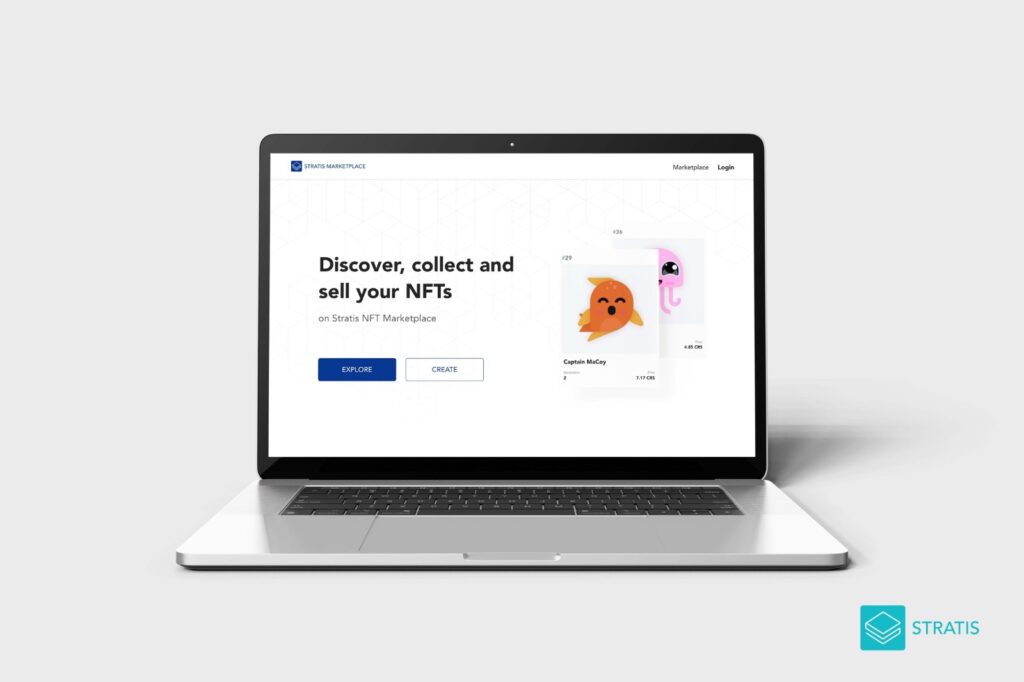 Stratis’ InterFlux technology will also be integrated into the platform, offering full ERC721 support, enabling the seamless transfer of NFTs between the Stratis and Ethereum blockchains. This crucial development will allow popular NFTs, such as the CryptoPunks, to be transferred onto Stratis Blockchain(s) for a zero-fee exchange within the Stratis NFT Marketplace.

With the introduction of zero fees and low minting and exchange fees, equivalent to 99% cheaper than the prices seen on Ethereum, Stratis is confident that the platform will be a success. Stratis are already in talks with well-known and established artists and celebrities interested in creating and publishing a collection on the Stratis NFT Marketplace.

The NFT Marketplace is set for an initial release on the week commencing 8th November 2021.

The Unreal Engine is the gaming engine that sits behind some of the worlds most popular games, such as; Fortnite, Borderlands, Gears of War and the BioShock series. The Unreal Engine relies upon the C++ programming language.

Stratis continues to progress with its legal and accountancy counsel to build a regulated framework for a stablecoin offering. Stratis is not interested in working around regulatory requirements and is committed to working with regulatory bodies to create a blueprint for stablecoin issuance.

From a technical standpoint, Stratis already has the technology to issue a GBPT Stablecoin. Stratis’ completed development state and early engagement with one of the “big four” places Stratis in an excellent position. Stratis’ engagement and in-depth blockchain knowledge are being utilized to build the framework that will be used in years to come when others look to issue a regulated stablecoin.

It’s clear to see that Stratis is making fantastic progress in all areas, especially within the gaming industry. The delivery of additional Gaming SDKs, reference implementations, an NFT Marketplace and the promise of a regulated stablecoin places Stratis in a fantastic position to reach new heights. Stratis continues to attract business through its uniquely genuine use of Microsoft’s .NET Core Framework. The future is bright. 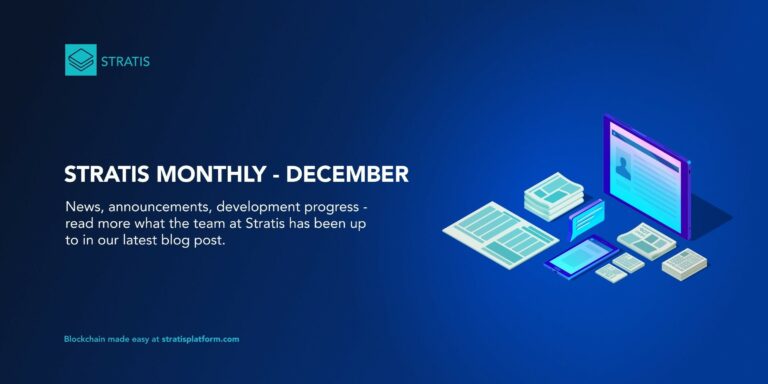 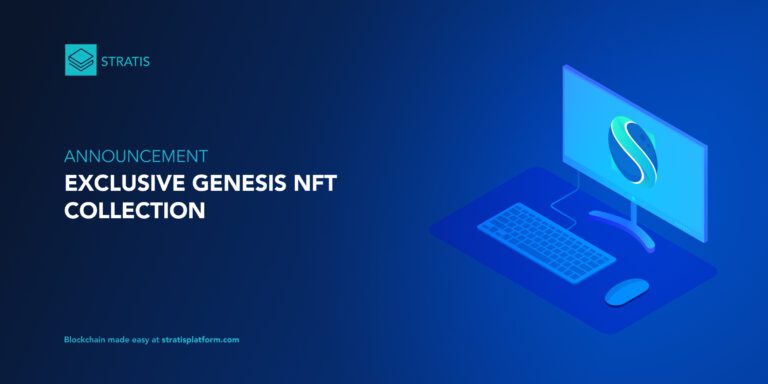 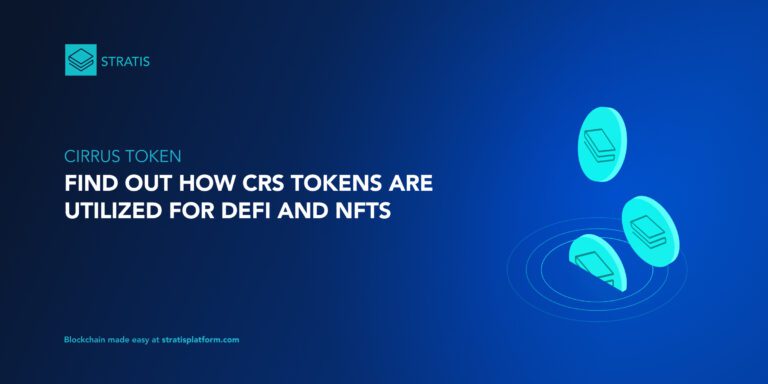 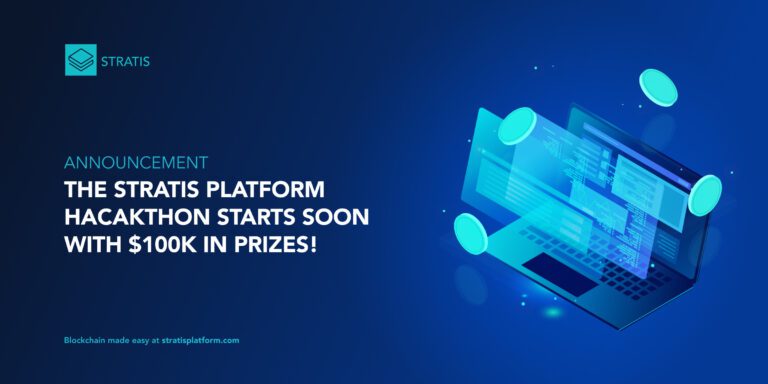 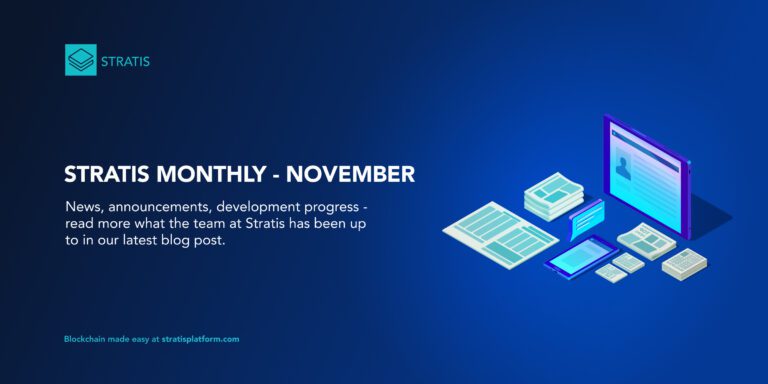 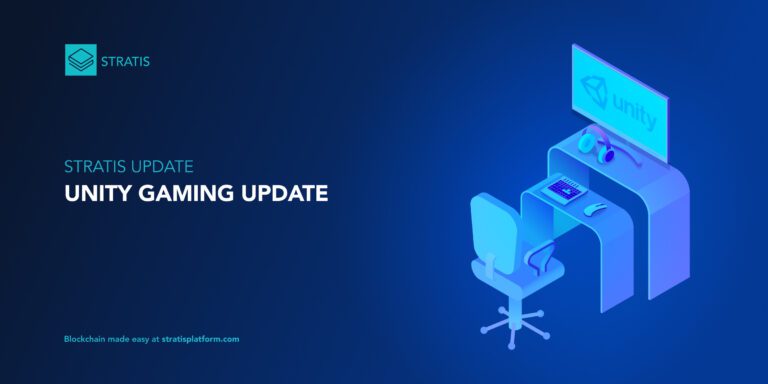