Today marks a major milestone for Stratis with the launch of our Cirrus Sidechain Masternodes and Stratis Smart Contracts in C#.
Stratis becomes the world’s first blockchain to offer businesses and developers the ability to execute smart contracts on the Microsoft.NET core architecture. Allowing C# developers to develop auditable Smart Contracts and be confident with the results as true C# code is executed on-chain.
This release follows a successful two-week community testing phase during which Masternode Operators were able to familiarise themselves with operating a Sidechain Masternode and interacting with the Cirrus Sidechain.
The launch of the Cirrus Sidechain extends functionality for businesses operating on the Stratis platform. It includes the first smart contracts platform built entirely from the ground up in native C# on Microsoft’s .NET framework, combining the most popular enterprise programming language and the most widely-used enterprise framework.
As a result of this release, two new wallets are now available to be installed for end-users. Firstly, Stratis Core has been updated to fully support transfers to the Cirrus Sidechain, as well as incorporating the latest release of the Stratis Full Node. The second wallet sees the release of the Cirrus Core wallet, allowing users to create and manage a wallet, interact with Smart Contracts, deploy Smart Contracts and perform cross-chain transfers back to the Stratis Mainchain.
You can now make transfers to the Cirrus Sidechain from your Stratis Core wallet by entering the mainchain federation address and entering your Cirrus address generated from the Cirrus Core Wallet 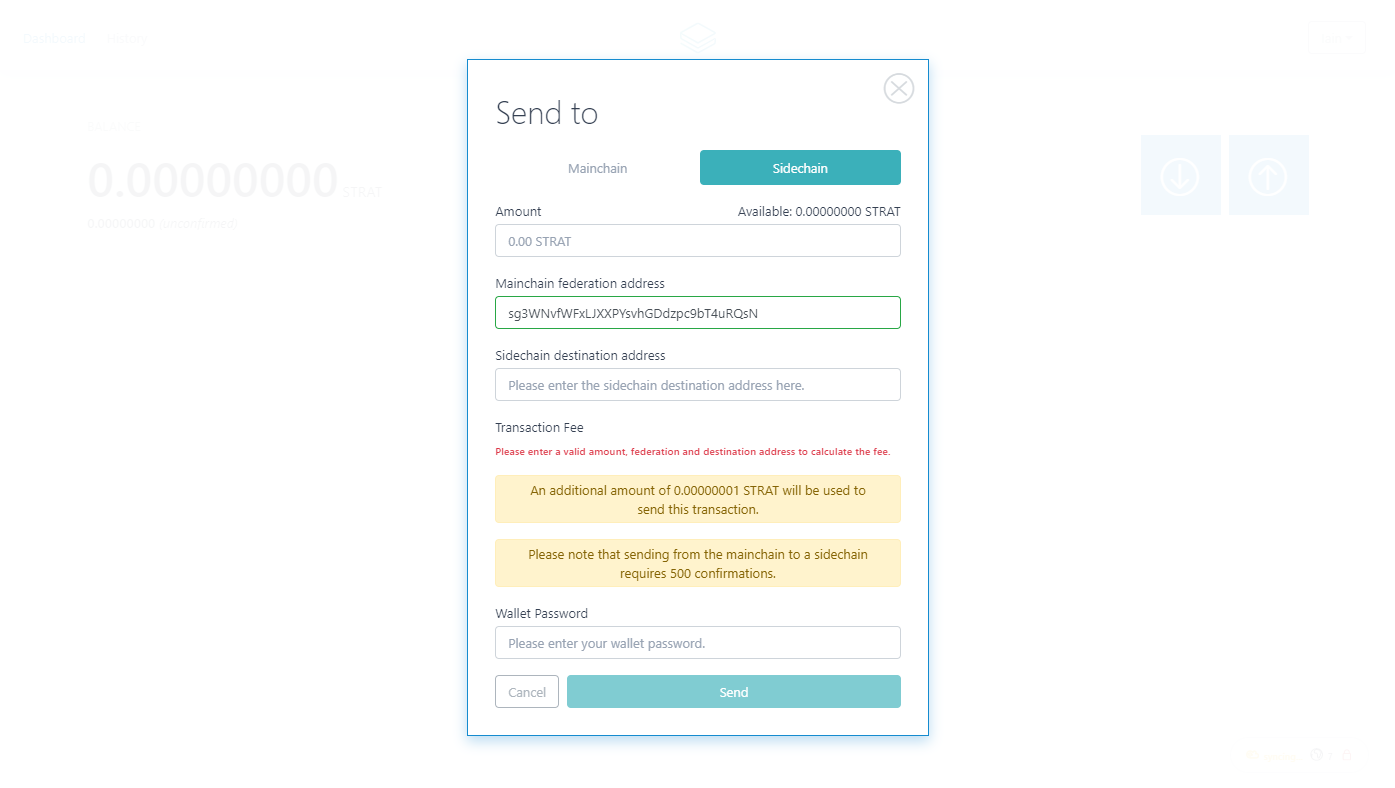 The Cirrus Token can then be safely exchanged back to the Stratis Token via the Send to Mainchain dialog within Cirrus Core by entering the Sidechain Federation Address. 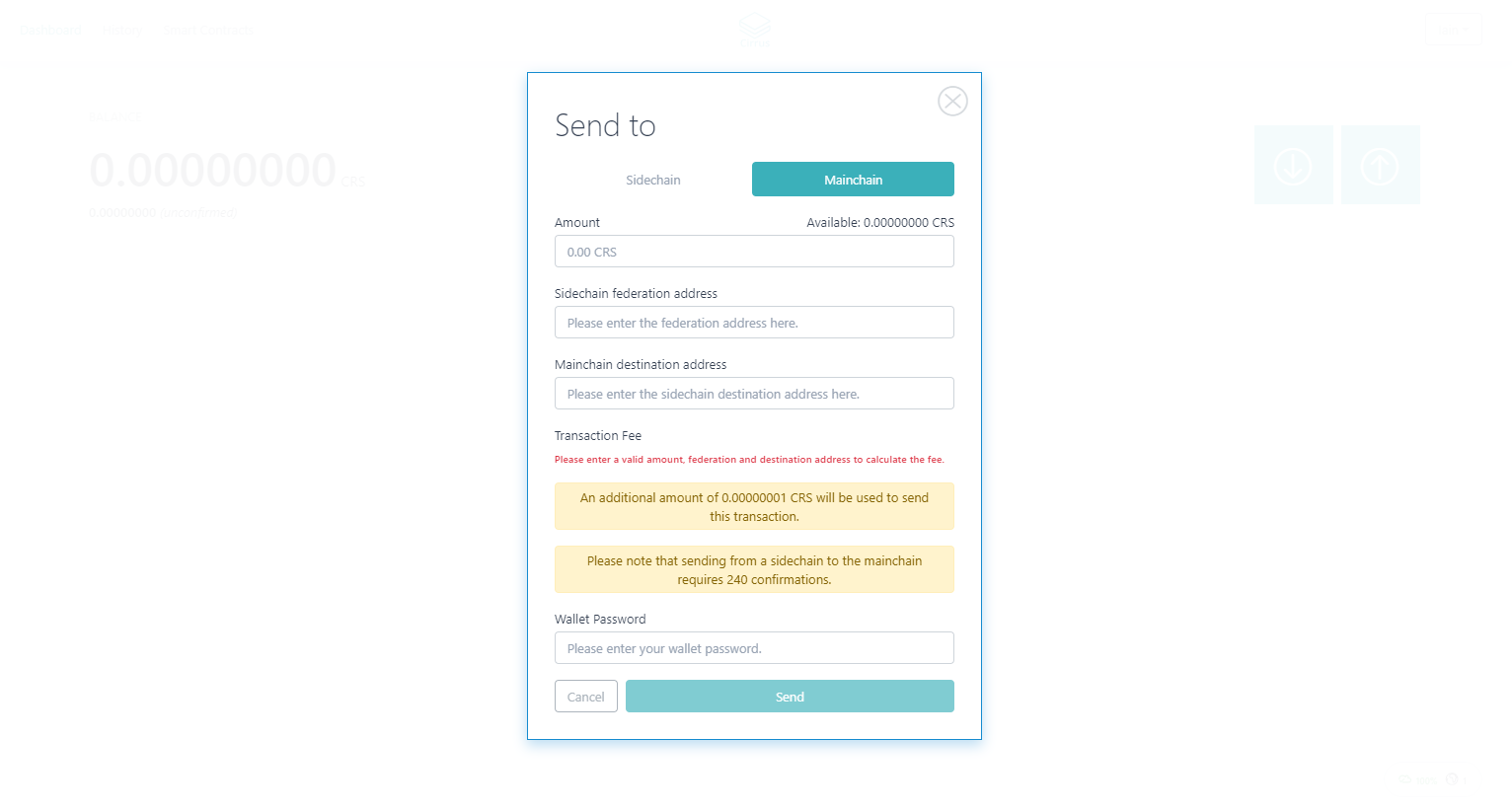 Expect to see more exciting news coming from Stratis as new contracts are developed and deployed onto the Cirrus Sidechain.
Download links to the newly released wallets can be found below 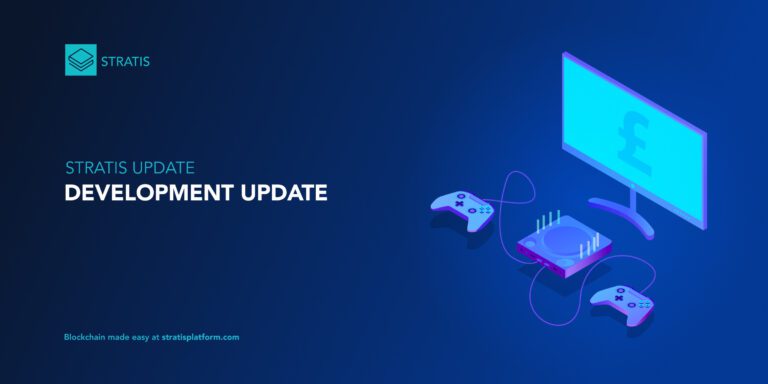 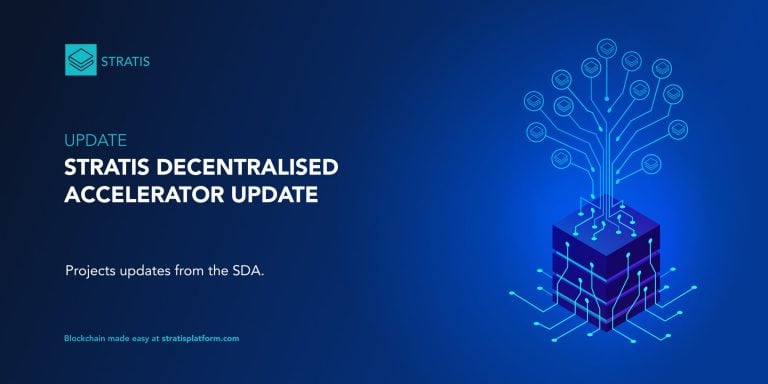 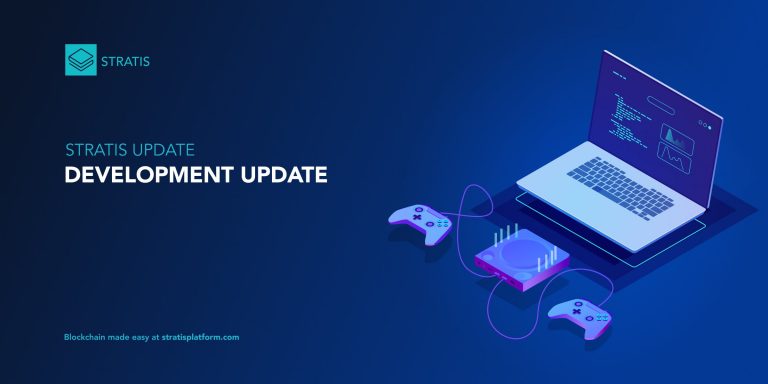