The way enterprises store and process data doesn’t stay static. New technologies disrupt the status quo. Imagine 10 years from now. It is not far-fetched to predict that ideas currently in their infancy will, by then, have established dominance. Blockchain, with its inherent redefinition of how valuable assets are stored and accessed is one of those technologies.
Blockchain, as devised for Bitcoin, was used to store an abstract asset. The network was public, provided a level of anonymity, and was decentralized in a way that fitted Bitcoin’s philosophy. However, enterprise assets often exist in the real world in a situation where there is good reason to know who has the rights to access the data. A dogmatic approach won’t work; developing blockchain for the enterprise requires that you cherry-pick blockchain innovations, and adapt them, on a case-by-case basis.
Stratis is positioned at the heart of the blockchain industry and its focus is the enterprise. So, let’s explore some of the ways we see blockchain and the enterprise coming together over the next few years.

Moving forward with people you thought were your competitors

Who to trust with your data can be an issue for enterprises, and this issue has led to enterprises not cooperating with other entities. In these situations, data can be duplicated from organization to organization while, at the same time, the risk of being out-of-sync with other data sources remains. Blockchain has been described as “trustless” largely because one of Bitcoin’s innovations was to enable you to transact with a level of anonymity; when everybody has an immutable copy of the data, that’s all you need to know who has what before and after a transaction. Although anonymity is not usually desirable on a blockchain designed for enterprises, the design behind an enterprise blockchain is still unique in that it reduces the level of trust required by participating organizations. Providing an environment where an enterprise can share data with an organization they do not “trust” showcases one of blockchain’s revolutionary cornerstones in an enterprise setting.

Sharing can drive new value in a consortium

Enterprises need to work with official legislation. If the behaviour of the organization is called into question or in the case of a routine audit, it is fundamental that the data depicts the truth. The permissioned model often used by enterprise blockchain allows for a selective transparency. This enables regulatory bodies to hold and access sensitive data as and when required. However, transparency is not a blockchain’s only advantage here. The shared data approach can also help build towards a uniformed, standardized approach to regulation across an industry sector. Pioneering enterprises, who understand the need for regulation, can adopt a blockchain-based strategy which, for example, could receive widespread adoption relatively soon after 50% of the industry sector is signed up.

Not every blockchain solution needs a crypto token

Sometimes blockchain and cryptocurrency tokens are mentioned as if they are inseparable. This isn’t the case. For some business models there is no requirement for a token, and Stratis can implement a DLT solution on a private network to suit these models. However, some enterprises might benefit from some form of token. The token could potentially be listed on a cryptocurrency exchange, on the other hand, it could have a more limited distribution. Rethinking the token as a store of value for enterprises could involve loyalty point schemes and micro-payments, with an emphasis on value and convenience for customers rather than speculation.

Blockchain innovations can also go hand-in-hand with other emergent technologies. The Internet of Things (IoT) is turning formerly dumb objects into sophisticated sensors capable of both streaming and processing data. Machine learning is being applied to these data flows to identify trends and discover previously hidden correlations and connections. A central question here is which method of data storage can facilitate this influx of data, which has such applicability to enterprises. The very fact the IoT opens so many possibilities makes the idea of holding it in traditional out-of-date data silos. Blockchain can, however, evolve with IoT.

Enterprises demand that technology serves them and brings visible benefits.
Adapting blockchain to create data solutions for enterprises requires a flexible mindset that takes the strengths of blockchain, as applicable to each case. Perhaps most importantly, blockchain also gives enterprises the opportunity to take another look at their data strategy in tandem with other players in their industry sector. 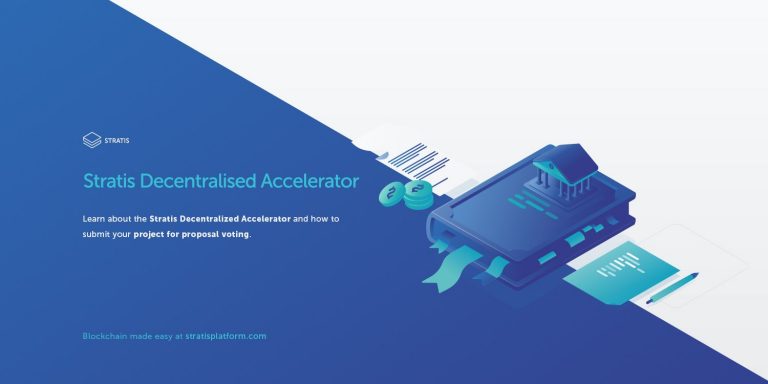 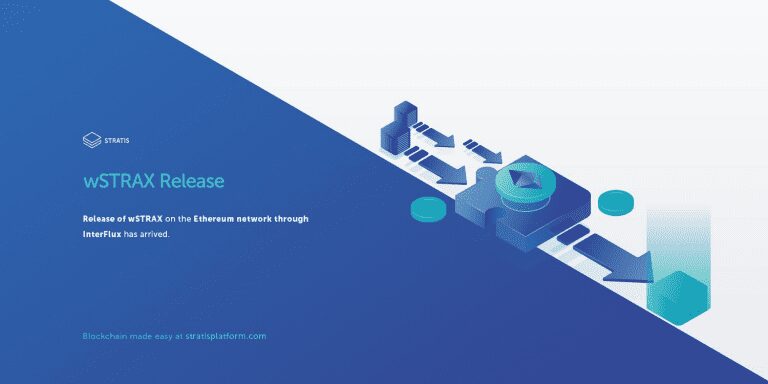