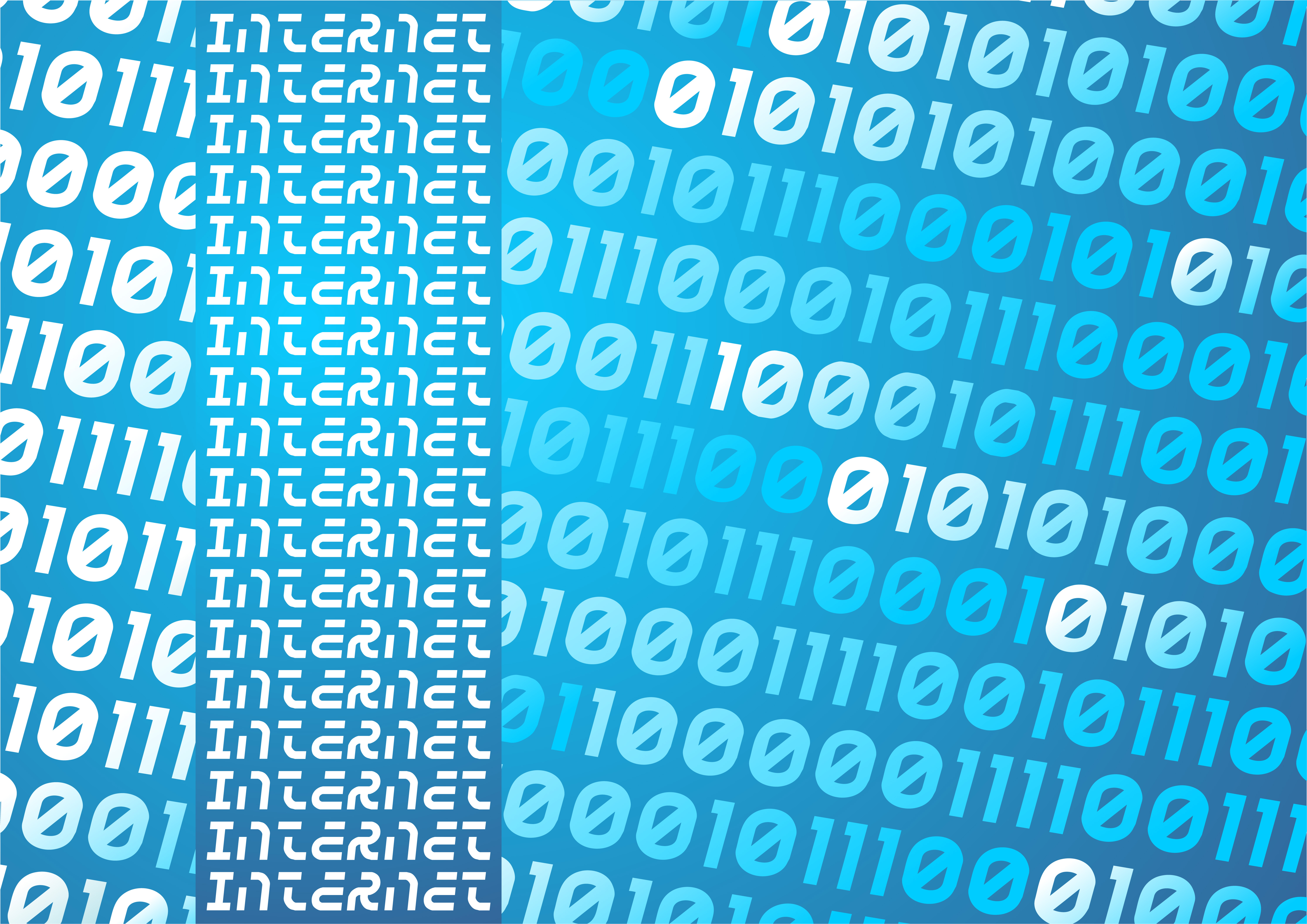 Nicolas Dorier the developer of NBitcoin and consultant to the Stratis project has announced the NTumbleBit project, a server and client implementation of the TumbleBit payment scheme in C#.
TumbleBit, is a new anonymous payment protocol that aims to solve two of the major challenges faced by Bitcoin, scaling Bitcoin to keep up with the increasing demand, and protecting the privacy of payments made via Bitcoin.
TumbleBit is implemented as a layer built on top of Bitcoin and is compatible without requiring changes to the existing Bitcoin protocol. TumbleBit payments are processed off the blockchain, this is how it helps Bitcoin scale. These off chain transactions are unlinkable, as volume increases we expect TumbleBit to offer a new level in anonymous payments. The TumbleBit payment scheme does not require the user to trust the TumbleBit server, at no time can the TumbleBit server link the users transactions or steal their bitcoin.
The TumbleBit whitepaper states,
“To deliver on this promise, anonymity must also be provided in the face of the anonymity-enhancing service itself—if the service knows exactly which payer is paying which payee, then a compromise of the service leads to a total loss of anonymity. Compromise of anonymity-enhancing technologies is not unknown. In 2016, for example, researchers found more than 100 Tor nodes snooping on their user.”
TumbleBits payments aim to address the Bitcoin scalability issue by processing all transactions off the bitcoin blockchain. By utilizing off chain transactions the service removes the 10-minute delay associated with waiting for traditional Bitcoin confirmation times. By utilizing the TumbleBit payment scheme all transactions will be completed in mere seconds.
NTumbleBit
In order for TumbleBit to function the Tumbler Hub has to put many bitcoins into escrow. If it cannot, some people will not be able to use it. Therefore the growing of TumbleBit is actually a direct Bitcoin buying pressure.
A quote from Nicolas Dorier:
“NTumbleBit will be a cross-platform framework, server and client for the TumblerBit payment scheme. TumbleBit is separated into two modes, tumbler mode and payment hub mode. The tumbler mode improves transaction fungibility and offers risk free unlinkable transactions. Payment hub mode is a way of making offchain payments possible without requiring implementations like Segwit or the lightning network.
I decided to work urgently on NTumbleBit, as I don’t see any exit to the situation we are in regarding Bitcoin scaling.
TumbleBit will be, I think, the first off chain payment system reaching mainstream”
NTumbleBit will be forked by Stratis development for the Stratis blockchain and will also be available on Stratis Private Chains. The NTumbleBit implemention on Private chains will be utilized to provide greater scalability for corporations that require higher transaction volumes. The Stratis parent chain will be utilized for the anonymity functionality available from NTumbleBit.
The Stratis project is exploring the possibility of offering a centralized NTumbleBit service for Bitcoin, but a service of this nature represents several legal hurdles. Its certainly on our roadmap and we will update the community accordingly.
Because NTumbleBit is developed in C# utilizing NBitcoin (the base framework that was utilized in our SDF) our in house team and also our community of developers will be able to implement and make changes to the NTumbleBit payment scheme. We expect to see some innovative use cases conceptualized for this technology.

Join The Stratis Build Hackathon with $100,000 USD in prizes,sign up now.
Go to mobile version